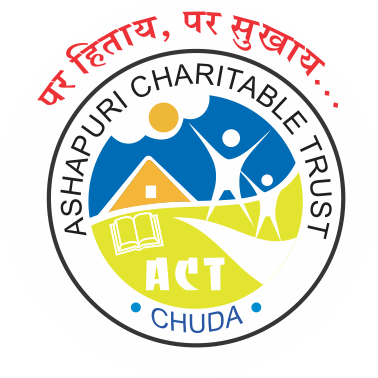 India has been spearheaded by many sages in all the centuries and thus India has been the inspiration for many a country in the world, yet poverty and illiteracy darkens the image of India in the map of the globe.

It was our beloved Lt. Janakray Dave, inspired by the great Swami Vivekananda and Samartha Swami Ramdas devoted himself towards social causes of his area from a tender age of matriculation. He, as a philanthropist, without any wanton, devoted his time for country building through individual development even during his tenure in government job. An altruist, as his friends call him, he was available for everyone without any return.

His earthly body mingled in the soil and dust of this geography and his inspiration gave rise to a new group of philanthropists, that is his sons and colleagues. A divine cause, in 2006, sprouted with as scanty as seven people vowed to a super cause “Profound individuals only make a profound nation”.